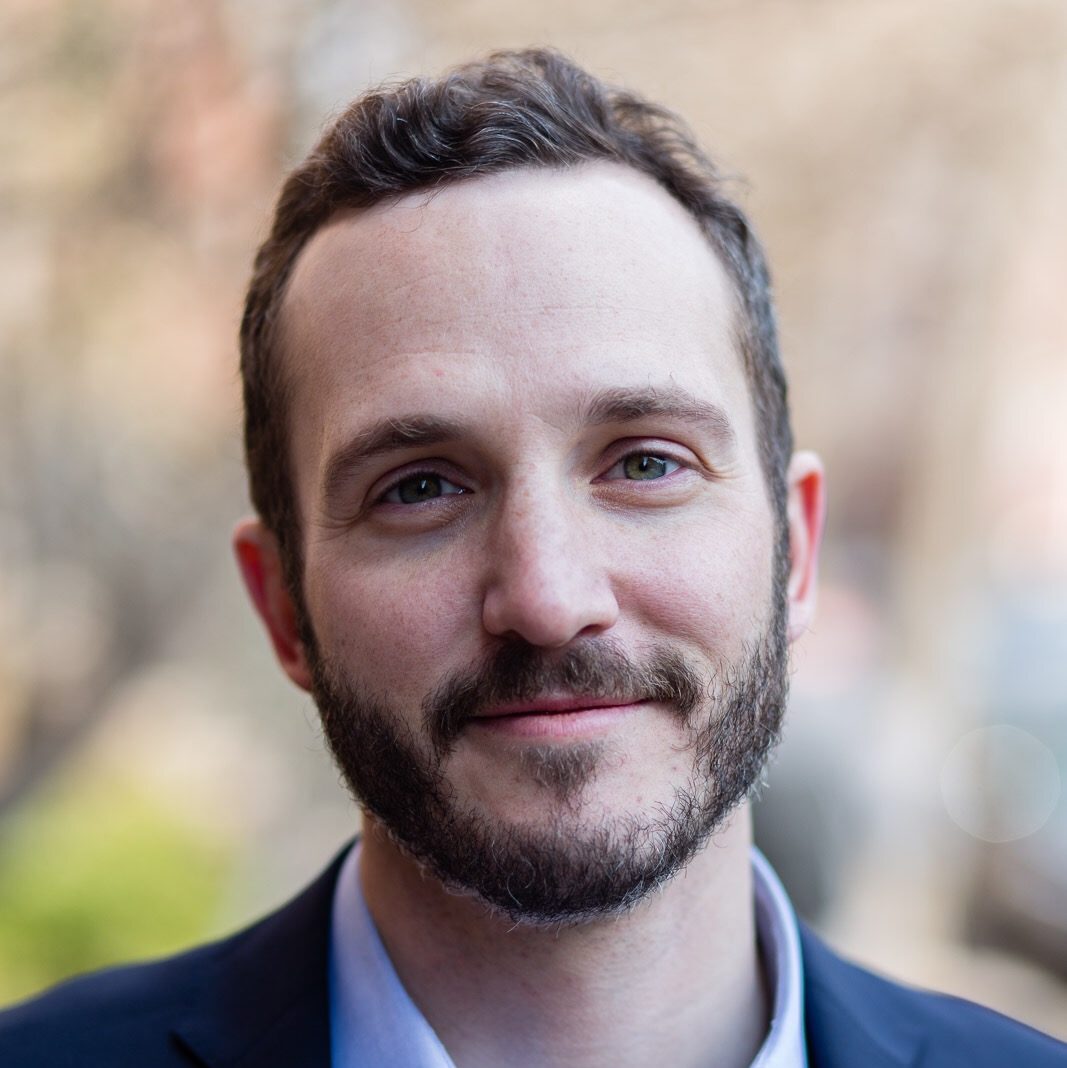 Michael Signorelli is an agent at Aevitas Creative Management, where he represents literary and commercial fiction as well as nonfiction in cultural history, current affairs, memoir, politics, science, sports, and technology. He joined the agency after working as an editor at HarperCollins Publishers and a senior editor at Henry Holt & Company.

Signorelli graduated from Hamilton College with a BA in English Literature and lives with his family in Scarsdale, New York.

The Golden Class: A Psychiatrist’s Training in Despair, Hope and Love

The Man Who Hacked the World

We Want Them Alive

The Ocean Above Me

Twenty One and One: A Memoir