Many Aevitas authors have seen their books adapted into feature films, television series, and documentaries; operas; radio plays; theatrical plays. We collaborate with top-tier talent agencies, management firms, and production companies to package, develop, and set up the film and television rights to our authors’ books. These titles have been optioned by major studios, networks, streaming services, and award-winning screenwriters, filmmakers, and actors, which has led to many produced movies and television shows.

Any inquiries concerning the film and television or other dramatic rights should be made in writing to film@aevitascreative.com. 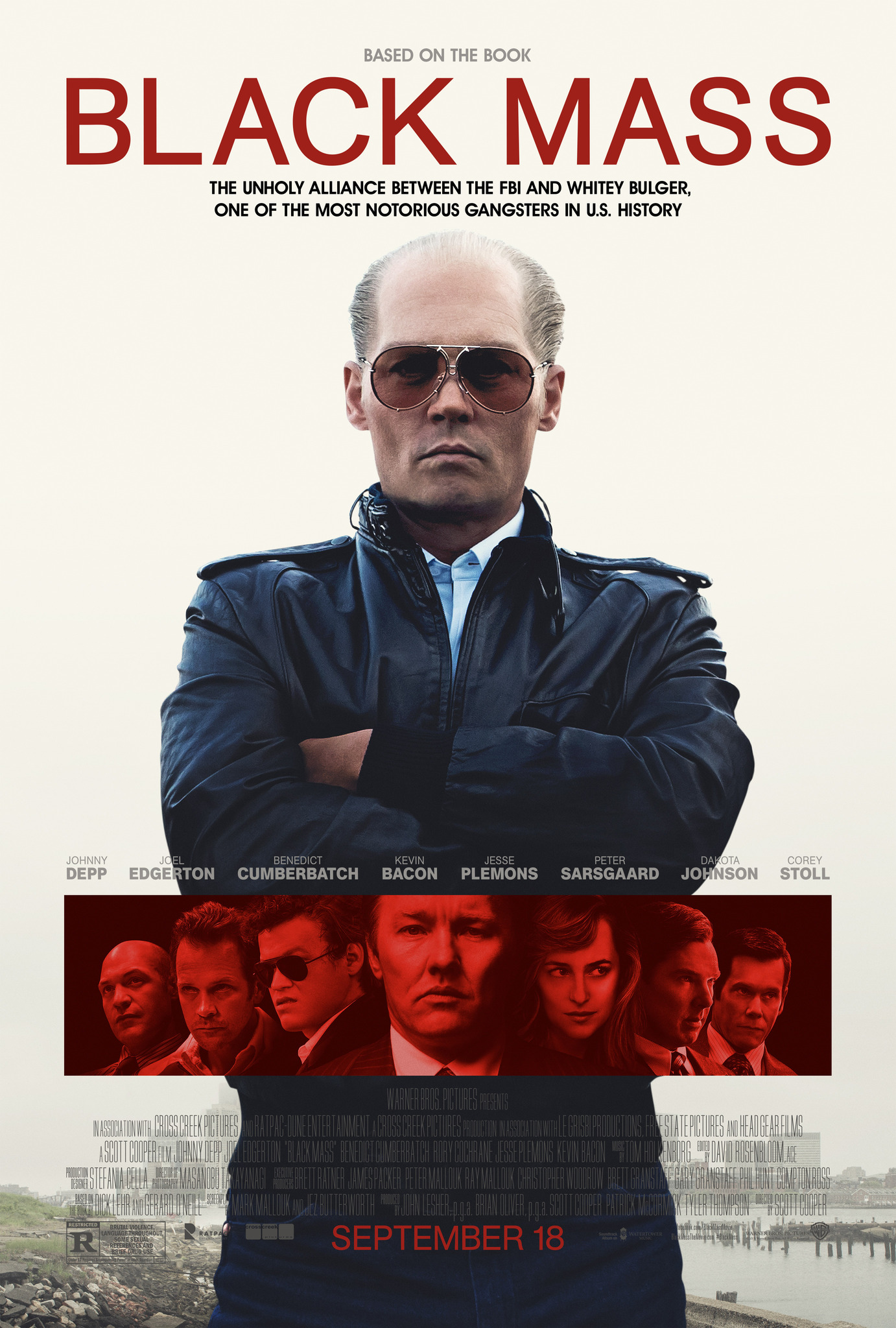 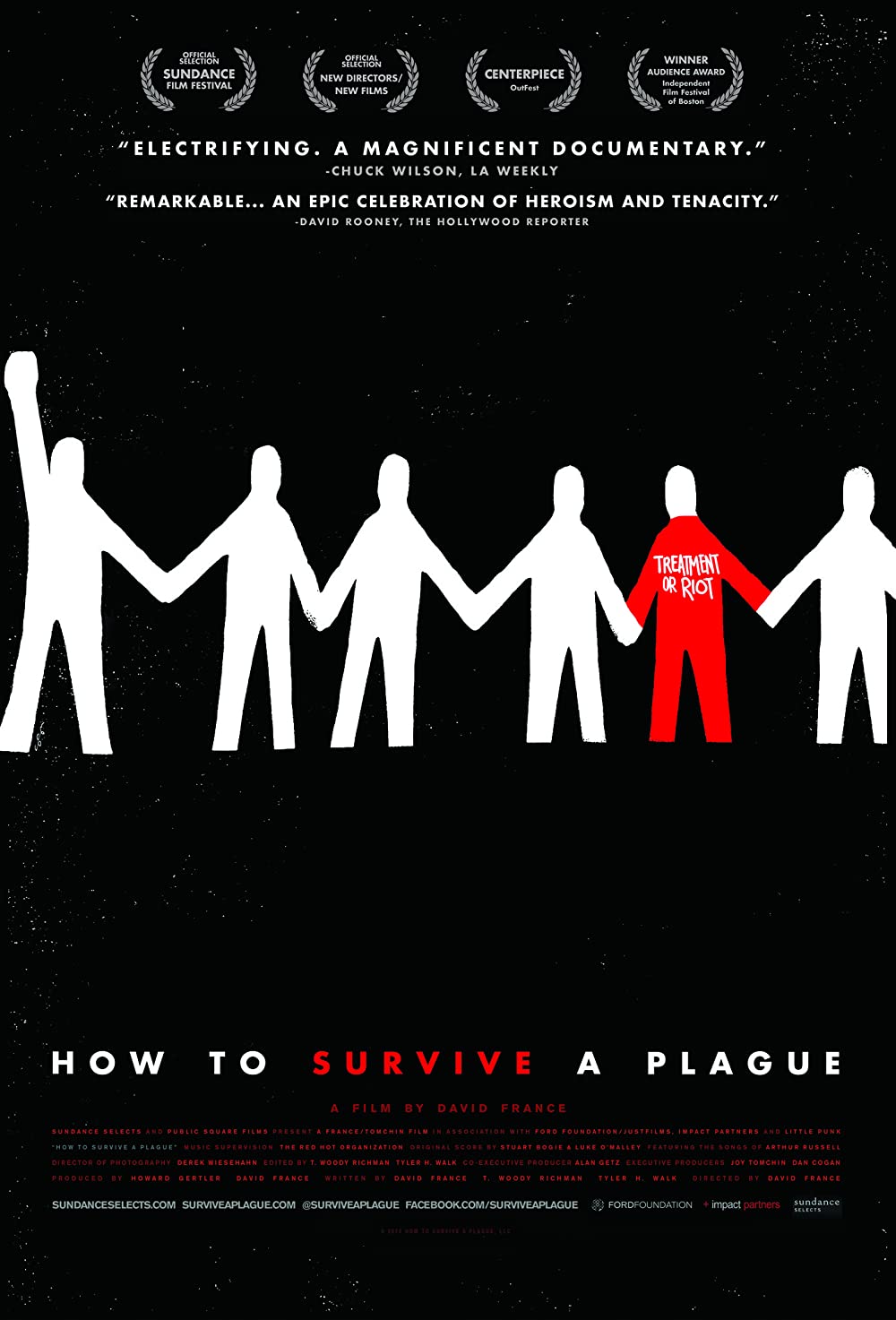 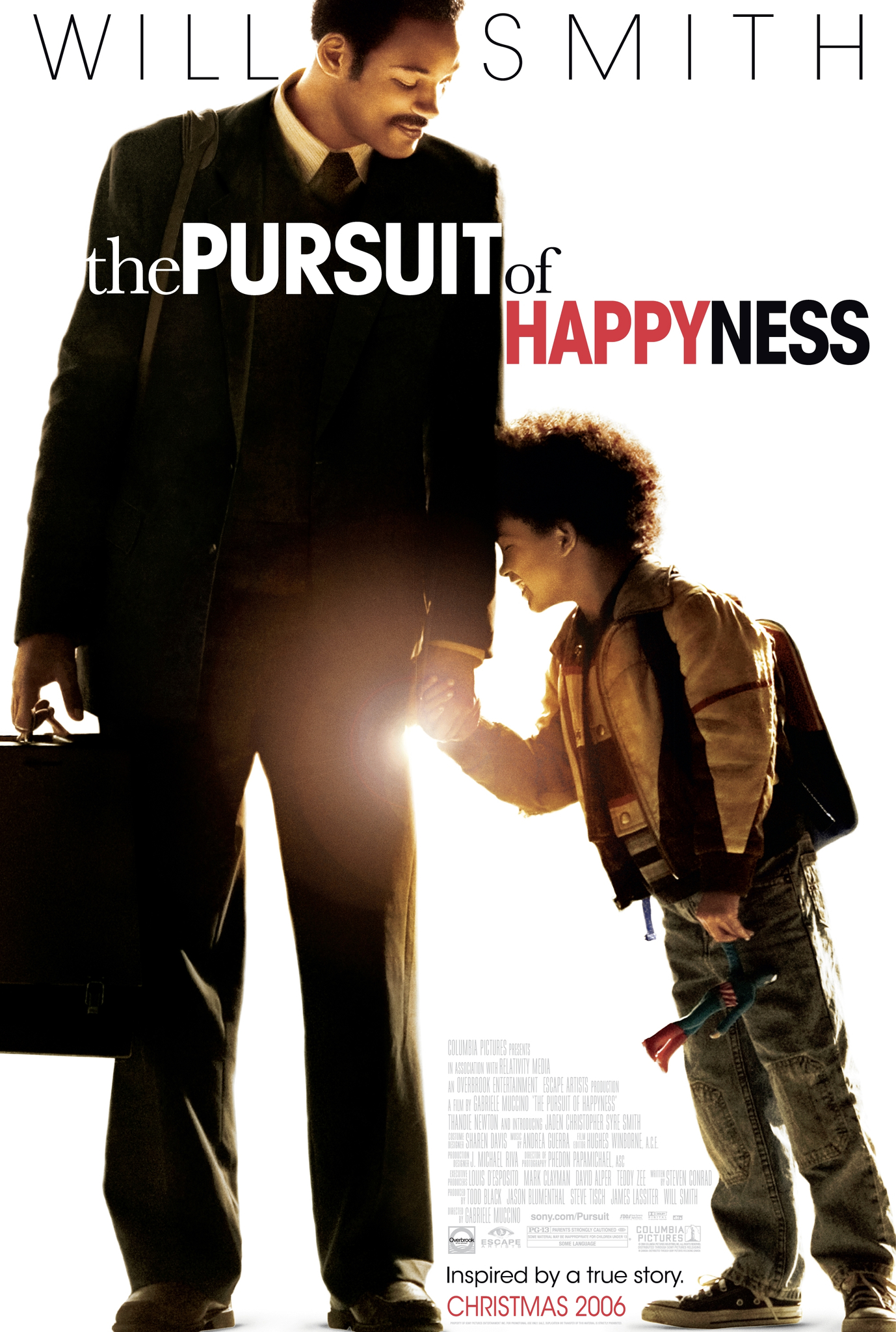 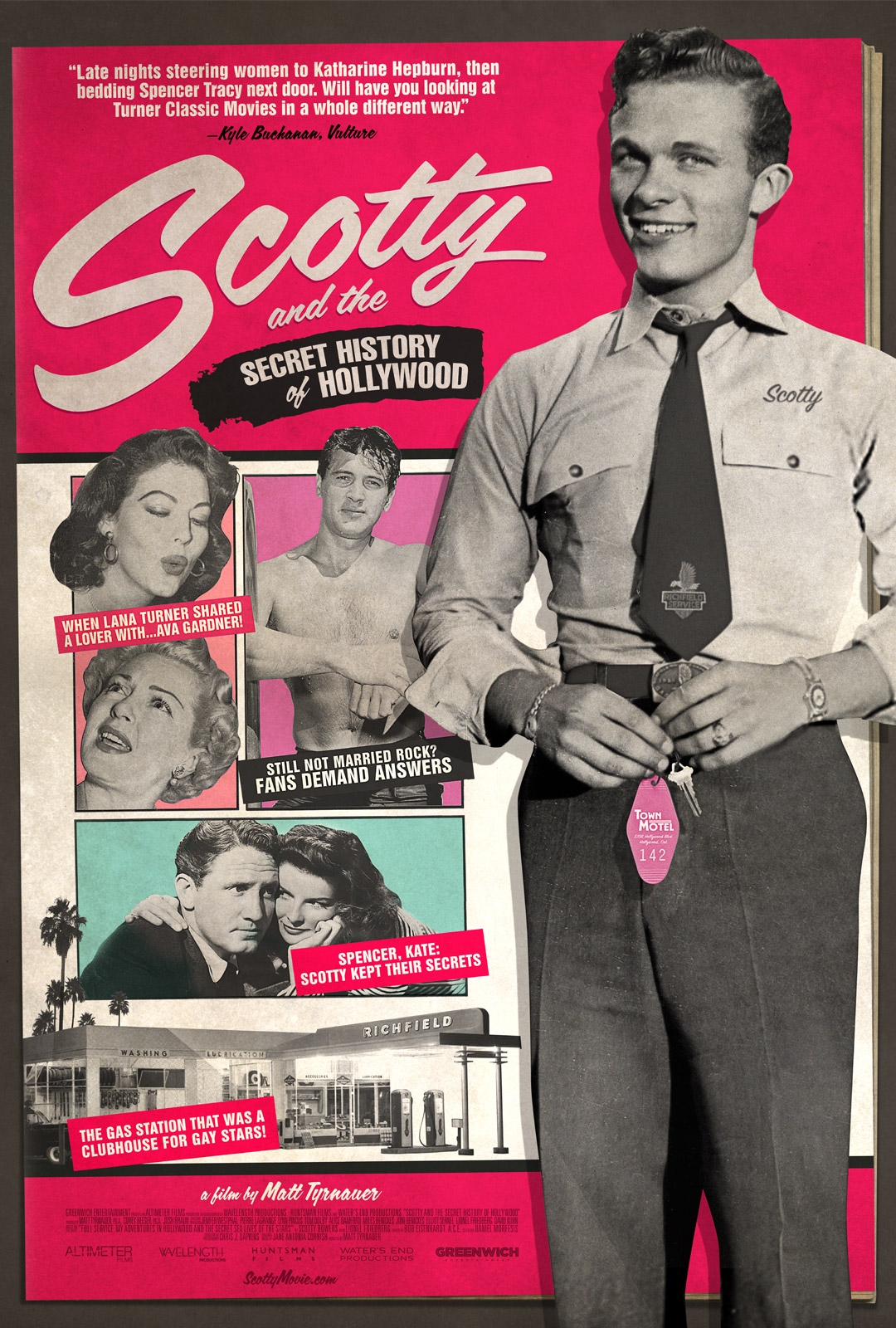 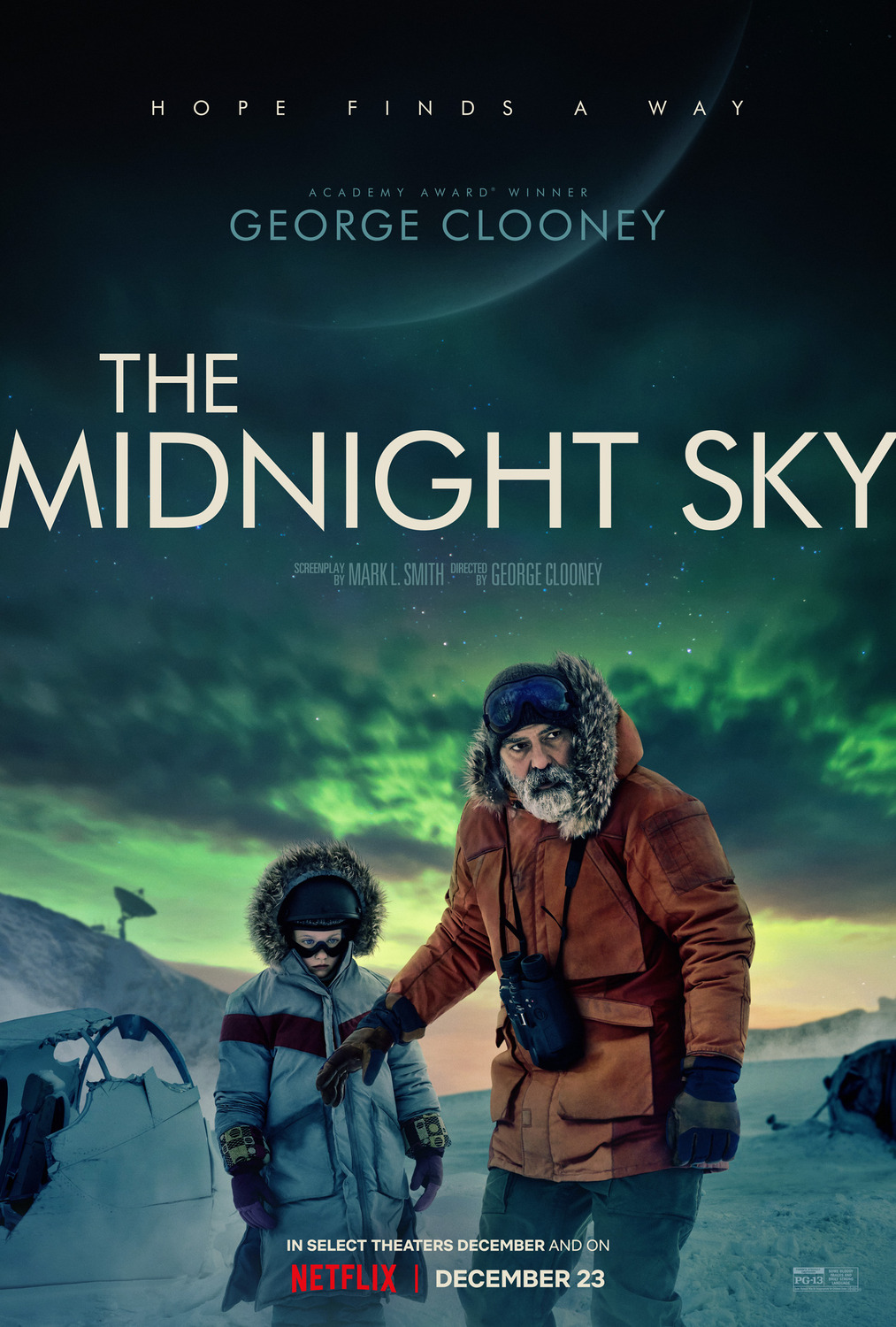 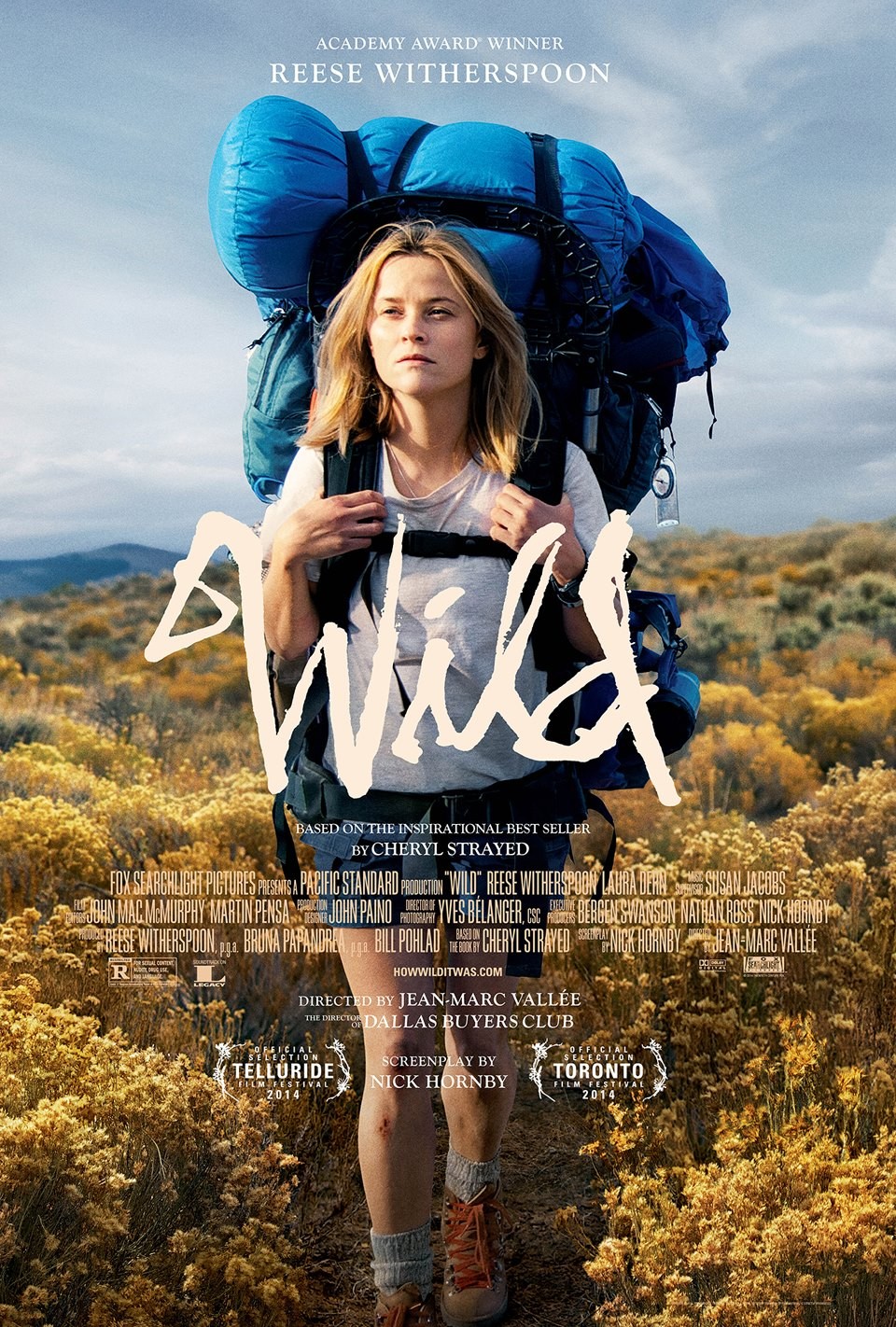