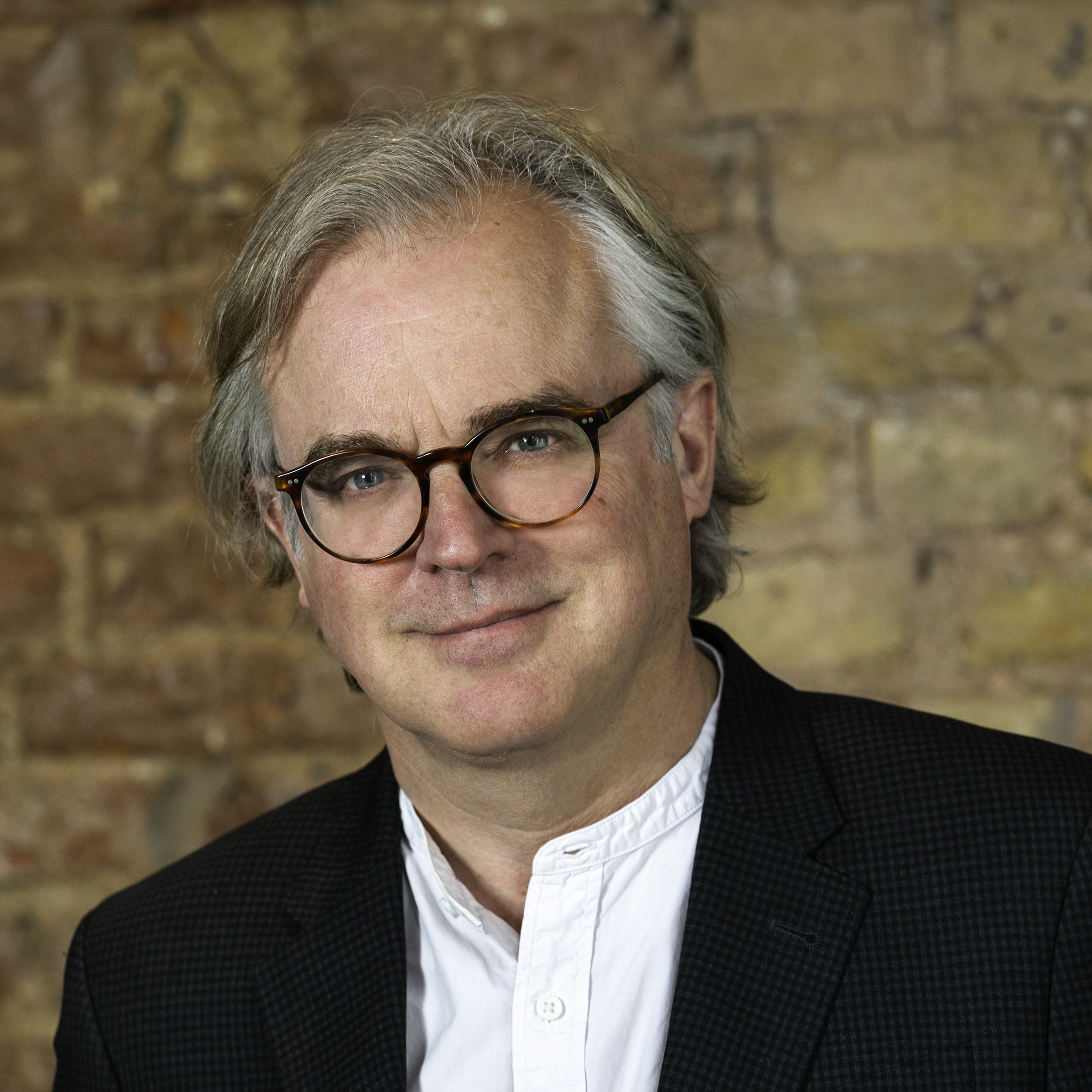 Trevor Dolby has published scores of bestselling books during his thirty-five year career in UK non-fiction publishing. He was the UK publisher of multi-million selling Dave Pelzer’s A Child Called It trilogy, world-renowned historian James Holland, and the first UK internet bestselling phenomenon The Darwin Awards. He created the international bestselling, Pythons on the Pythons and U2 on U2.  He was one of the first publishers to establish the celebrity memoir, editing David Essex, Ronnie O’Sullivan, Terri Hatcher, Colin Montgomery, Martin Kemp, Peter Kay, Phil Collins and many more.  As Publisher and Managing Director of HarperCollins Entertainment division, he managed the worldwide publishing rights to J.R.R. Tolkien, and the UK and commonwealth rights to The Simpsons, Agatha Christie and C.S. Lewis. In 2007 Trevor launched ‘Preface’ as an imprint of Random House, where he published many bestselling authors including GQ Editor Dylan Jones, historian Henry Hemming, military historian Peter Caddick-Adams, and many bestselling cook books. He established a high-end contract business for Penguin Random House creating illustrated books for international brands including Patek Philippe, Pinewood Studios, Soho House, The Groucho Club, Marbella Club and Davidoff. He remains the publisher of Lady Fiona Carnarvon and books associated with ‘Highclere, The Real Downton Abbey’.

He won the ‘Imprint and Editor of the year’ at the 2003 British Book Awards; and was a Non-Executive Director of Maverick Television. He has spoken widely on the relationship between film, TV and books including at MIPCOM in Cannes. In 2010 he delivered the annual Whitcombe lecture and for ten years wrote a regular column for BookBrunch, the publishing industry daily. He is a Non-Executive Director of the Chalke Valley History Festival.

The Man Who Climbs Trees

Crossing the Line of Duty

Gone: The Disappearance of Claudia Lawrence

When in Doubt Be Nice