Angela Cervantes is the award-winning author of several popular contemporary middle-grade novels including, Lety Out Loud, which was named a Pura Belpré Honor Book by the American Library Association and selected for the Kids Indie Next List,  Me, Frida and the Secret of the Peacock Ring, which was named a Junior Library Guild Selection and included in the prestigious Texas Bluebonnet Master List, Allie, First at Last, which received a starred review from Kirkus, and Gaby, Lost and Found, named Best Youth Chapter book by the International Latino Book Awards and a Bank Street College of Education’s Best Book of the Year. Angela also authored Maritza: Lead with Your Heart, a part of American Girl’s new line of contemporary characters called World by Us, and the junior novelizations for Disney/Pixar’s animated films Coco and Encanto.

Angela is the daughter of a retired middle-school teacher who instilled in her a love of reading and storytelling. When Angela is not writing, she enjoys conducting school visits, traveling and reading. Angela writes, reads and dreams from her home in Kansas City. 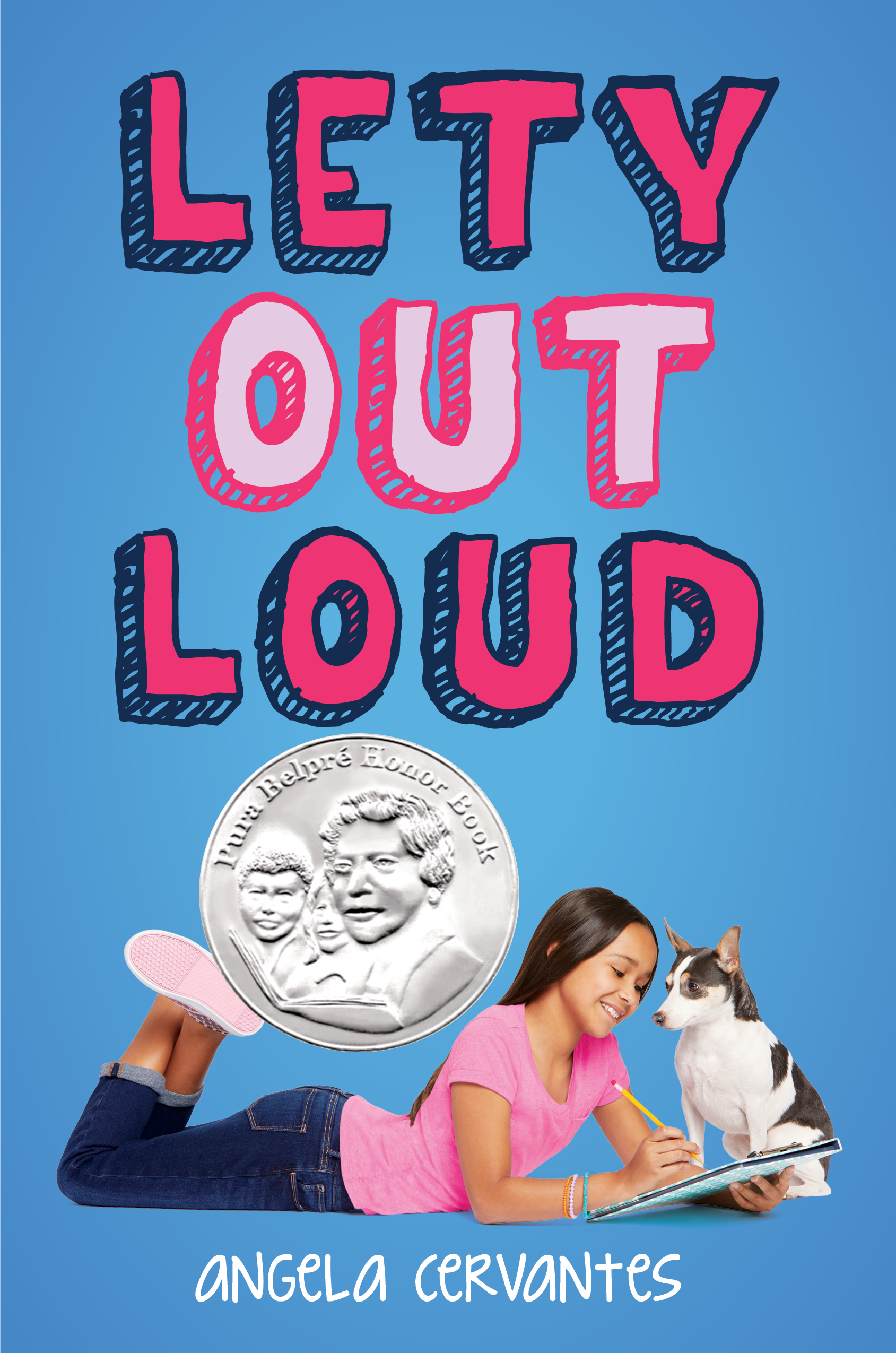