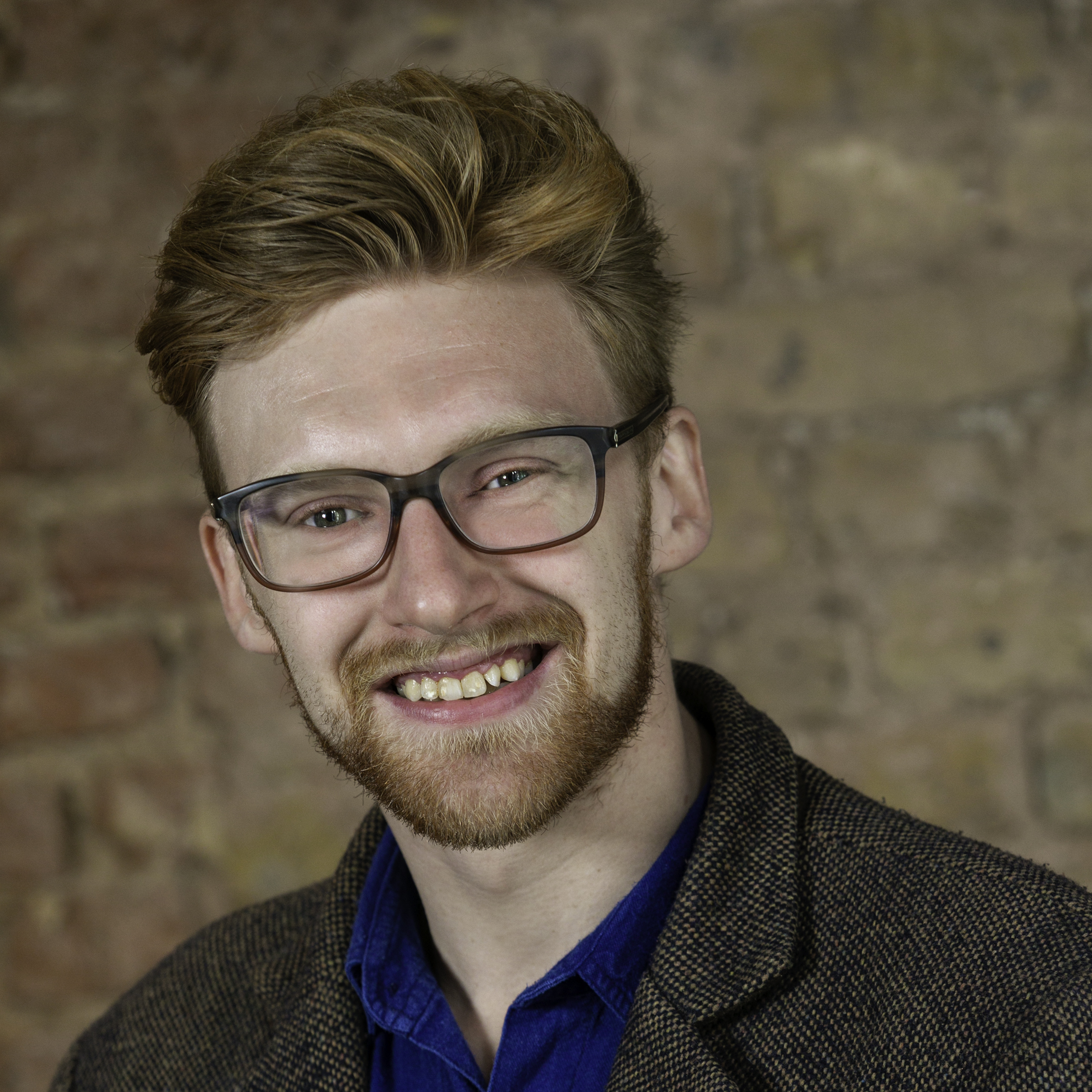 Max Edwards joined ACM UK at its foundation in 2019. Before that he worked at a number of literary agencies including United Agents and Rogers, Coleridge and White, as well as founding his own agency, Apple Tree Literary. He was named a Bookseller Rising Star in 2021.

Max graduated from Kings College, London with a degree in English literature. He worked as a bookseller at Blackwell’s in Oxford and for Sports Interactive, developers of the computer game Football Manager, before moving into publishing a decade ago before joining ACM UK. He was a Bookseller Rising Star in 2021.

In non-fiction, Max is looking for experts telling a new story for a trade audience; incredible memoirs and untold histories; journalists looking to take their stories long-form; and smart and original ideas. Recent favourite non-fiction books he doesn’t represent include Islands of Abandonment by Cal Flyn, Otherlands by Thomas Halliday, Empire of Pain by Patrick Radden Keefe; and A Class of Their Own by Matt Knott.

In fiction, Max is looking for commercial and genre novels, and is a massive fan of novels that mix genres in a unique way. He’s a sucker for high concepts, smart plots and unique characters – twists and turns, good (and bad) guys with depth and life. Favourites include Station 11 by Emily St. John Mandel; Lessons in Chemistry by Bonnie Garmus; the Windham and Banerjee series by Abir Mukherjee; and Martha Wells’ Murderbot Diaries.

The Arrival of Missives

The Secret Life of Fungi

From the Neck Up

The Story of Dinosaurs

The Future of Dinosaurs

COVID-19: The Pandemic that Should Never Have Happened and How We Stop the Next One

The Last Slaves: The Lost Stories of the Last Survivors of the American Slave Trade

On Trust: A Book of Lies

Ten Things I Hate About Me

Valkyrie: The Women of the Viking World

Irons in the Fire

Banners in the Wind

Blood in the Water

You Died: The Dark Souls Companion

Father of Lions: How One Man Defied ISIS and Saved Mosul Zoo

Women in the War: The Last Voices of the Greatest Generation

Humanology: A Scientist's Guide to our Amazing Existence

Indelible: A History of the World in 21 Tattoos

Under the Influence: How we all became hooked on social media celebrity

The Missing Lynx: The Past and Future of Britain's Lost Mammals

Path of the Gods (The Valhalla Saga 3)

A Woman's Game: The Rise, Fall and Rise Again of Women's Football

Dr Who: The Way Through the Woods

Dr Who: The King's Dragon

Weird Space: The Star of the Sea

Doctor Who: The Molten Heart

Star Trek Discovery: The Way to the Stars

The Autobiography of Kathryn Janeway